FROM LAST, TO FIRST

WE’RE NOT HERE TO COMPETE, WE WERE BORN TO WIN

Pinarello was born out of one man’s passion for racing. As a rider, Giovanni Pinarello was known for winning the Maglia Nera* at the Giro d’Italia, but as a frame-builder his name became synonymous with the Maglia Rosa and the Maillot Jaune, with cycling’s greatest champions, with victory.

Some of the most iconic moments in cycling history happened on a bike bearing his name, and today Pinarello is the epitome of success, leading when others follow.

Giovanni took a small shop in Treviso and changed the cycling world, pushing the boundaries, doing what others thought impossible. His objective was simple: To make the world’s best bikes. Seven decades on, Fausto Pinarello continues his father’s legacy the only way that Pinarello knows how – by winning.

Because of these great achievements of Pinarello, we are very happy that we Bikesuperior can sell these great bikes, we have the Pinarello Dogma F and Pinarello Grevil F in our range, we are very happy with this. Experience the ultimate feel of the Dogma F and its ability to climb, descend and sprint. And Experience the rough but also fast feeling of the Grevil F and its aerodynamic power. 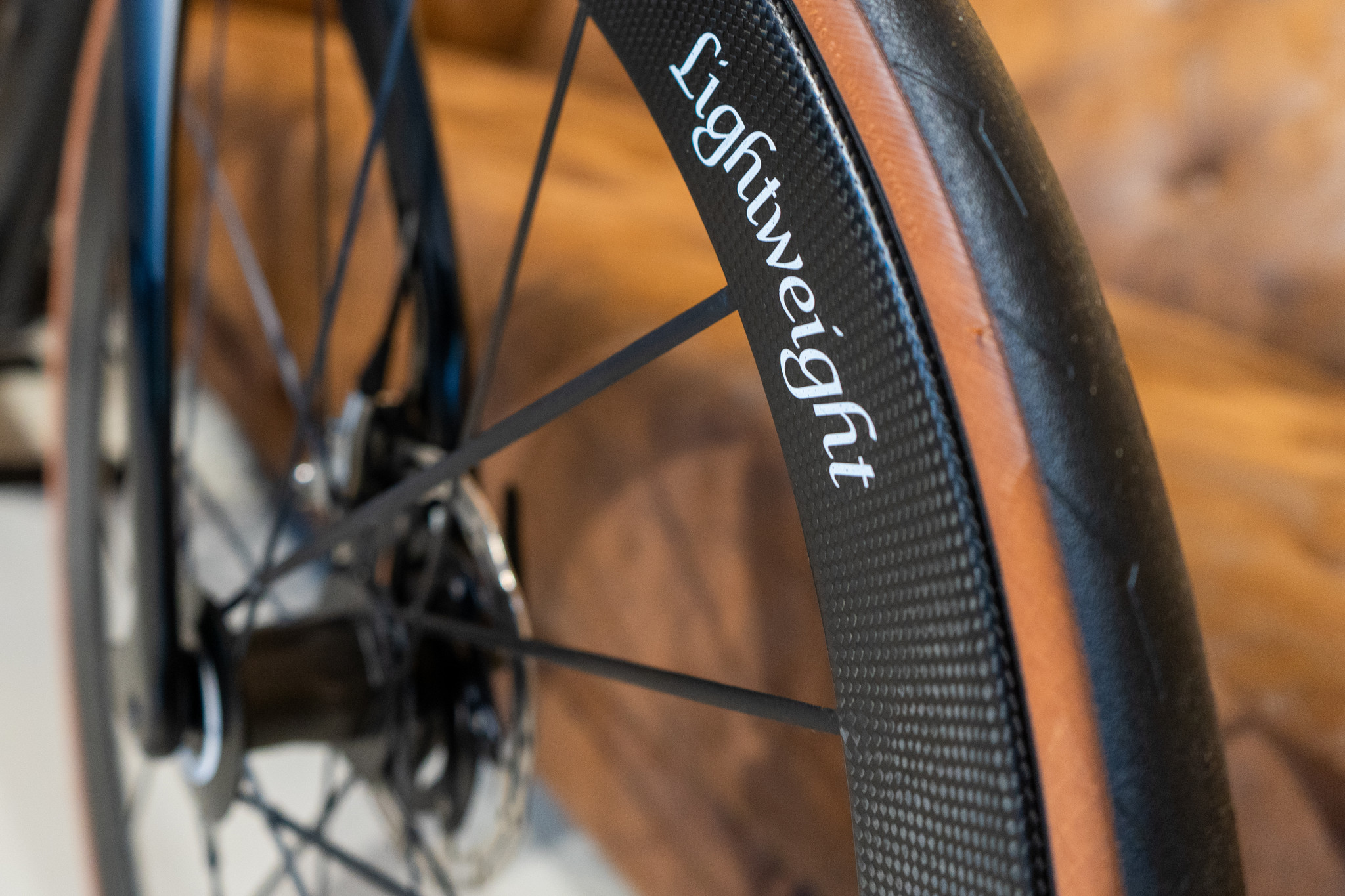 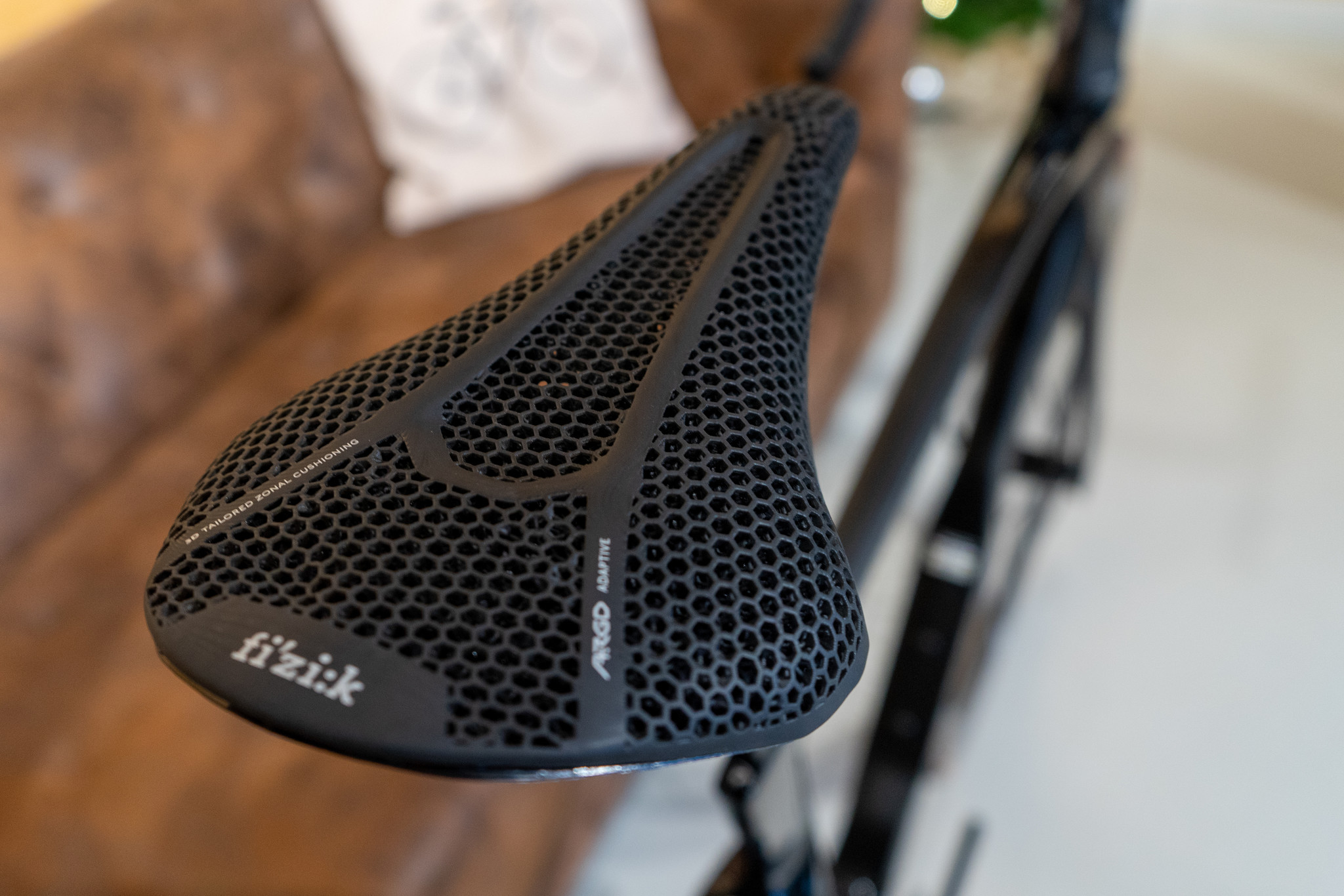 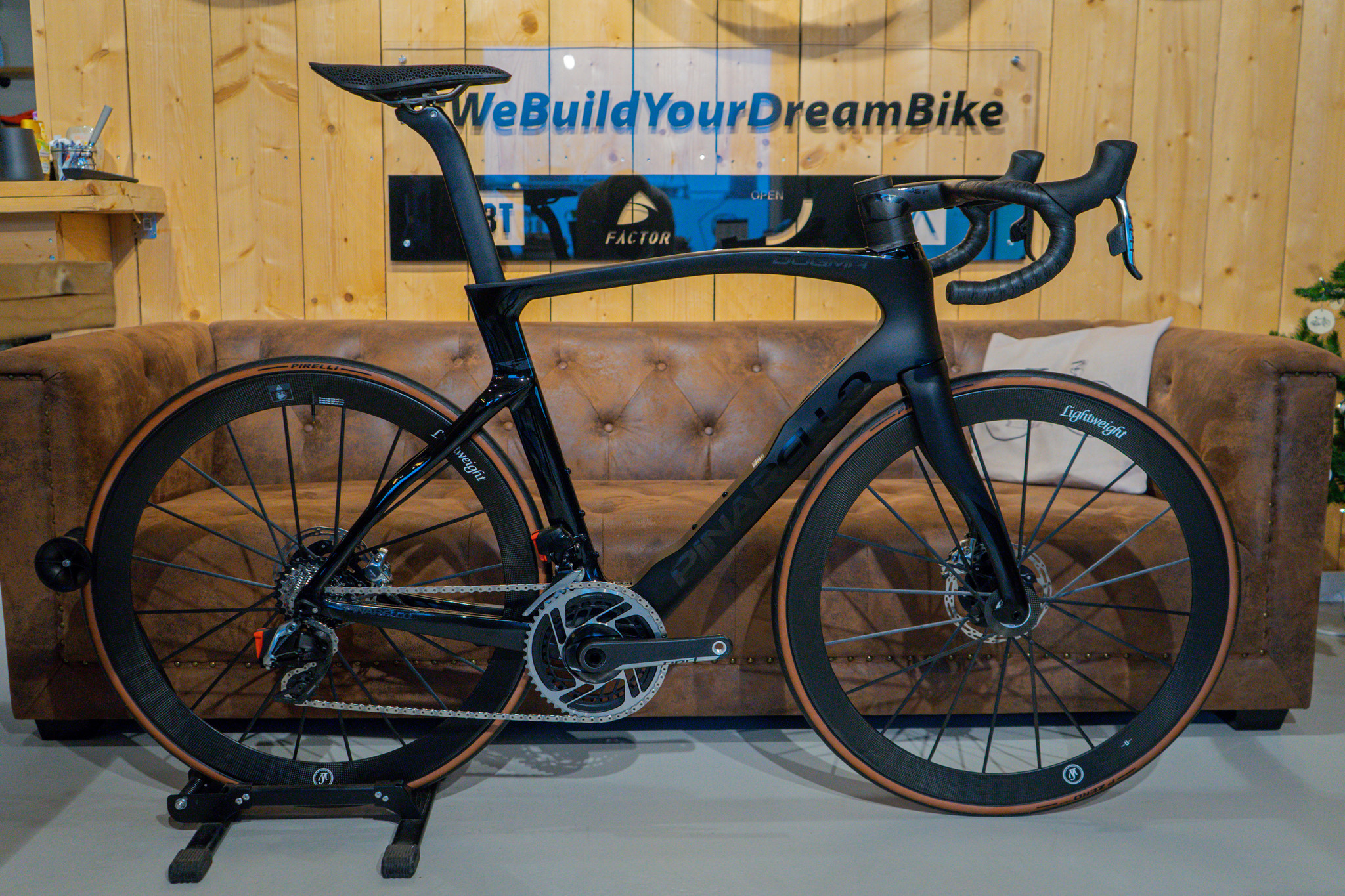 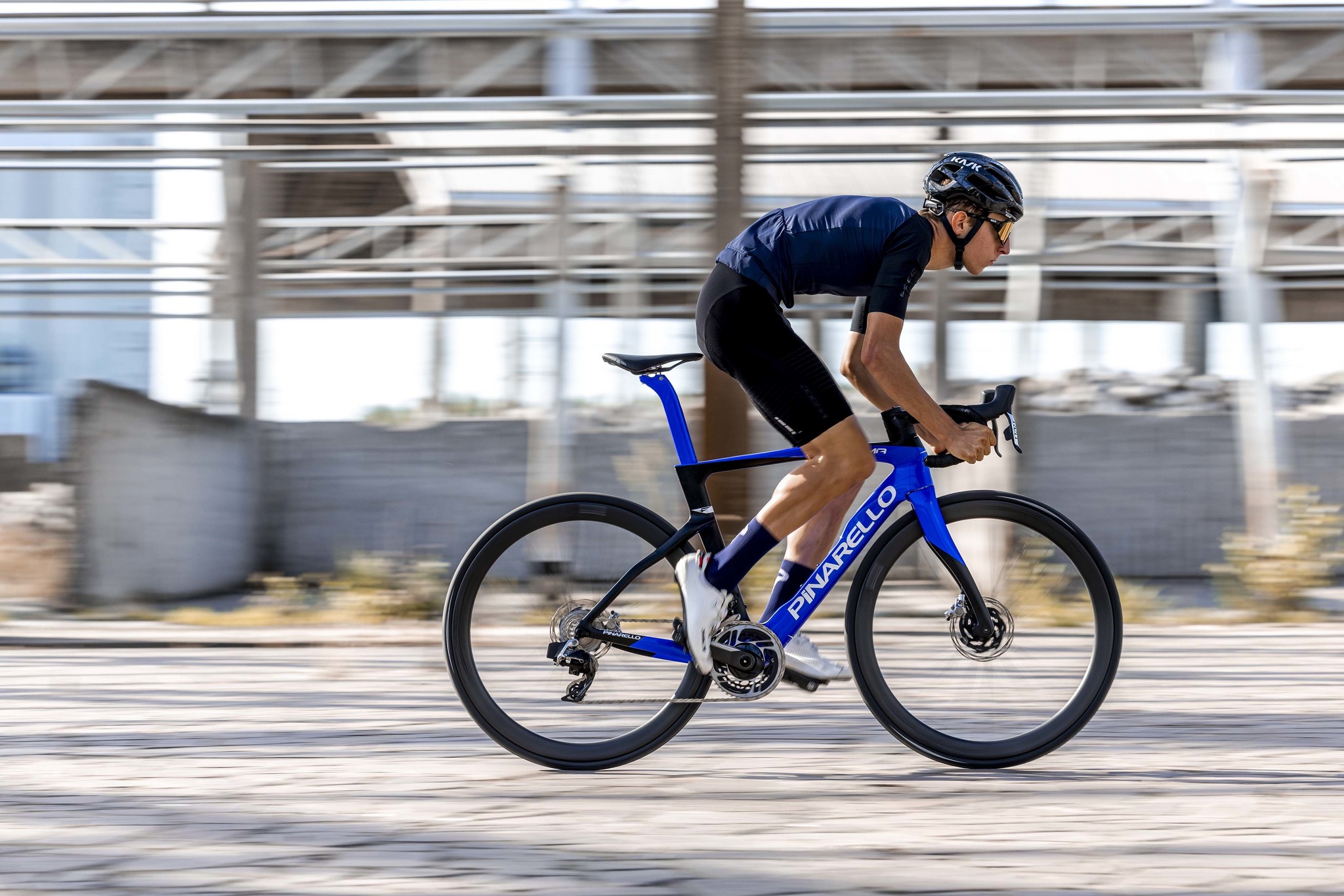 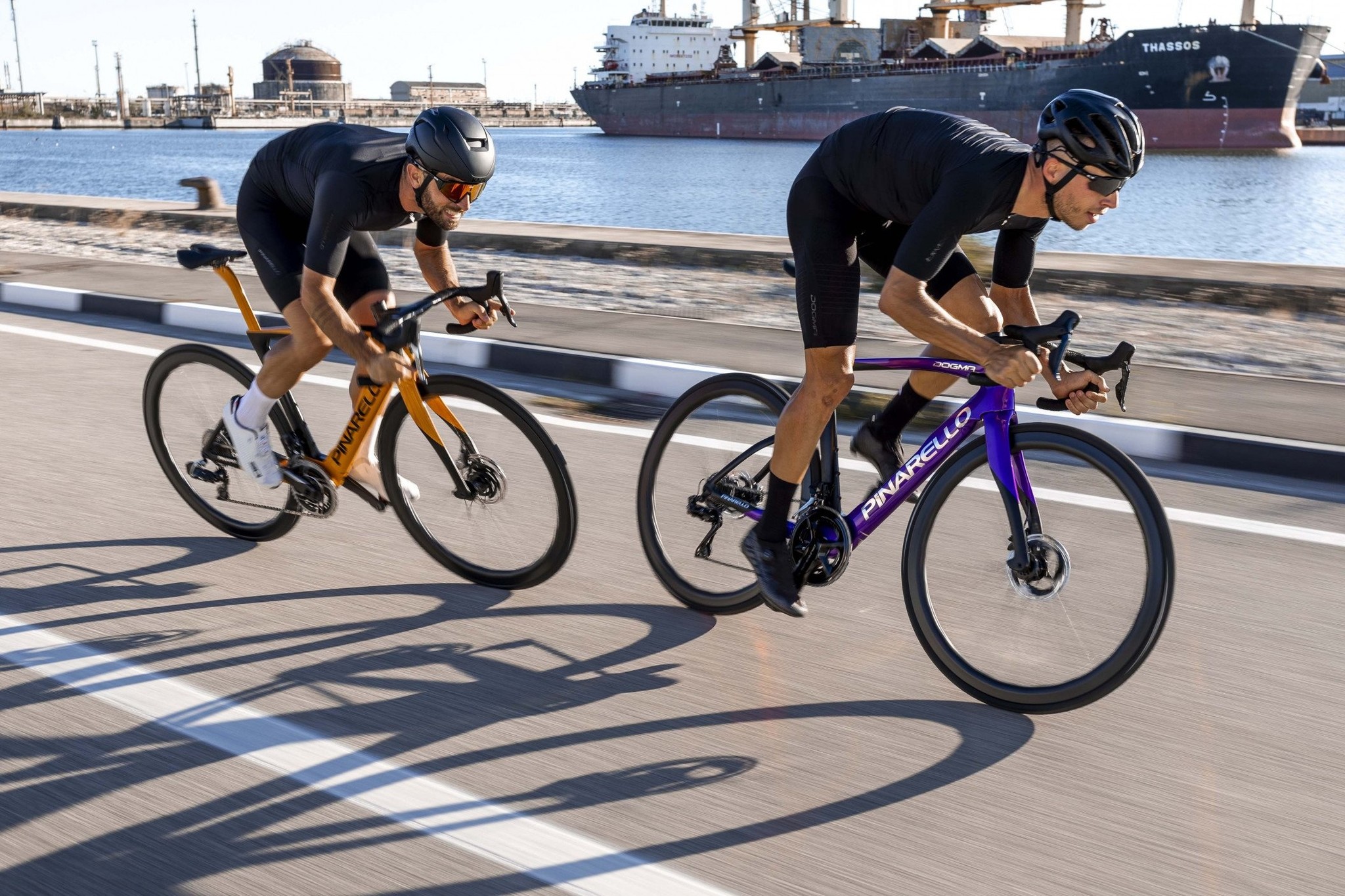 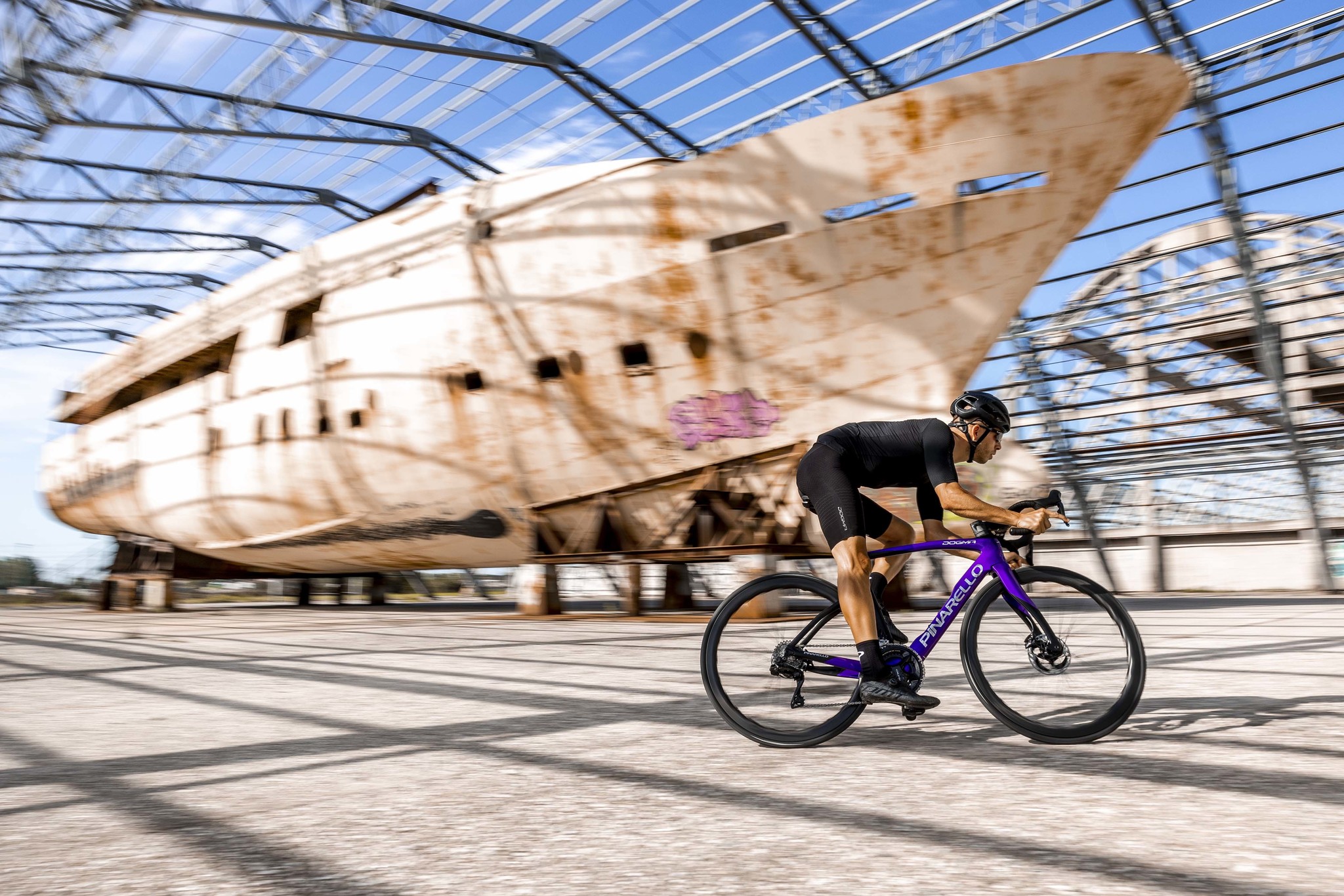